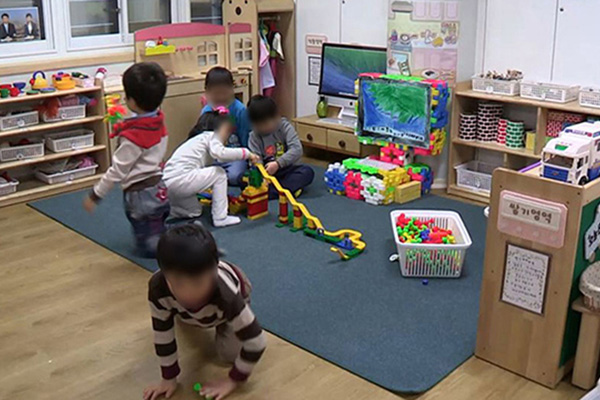 The government says the effectiveness of its policies to tackle the low birth rate and an aging population will be limited if excessive disparities and competition in society are not eased.

The deputy head of the Presidential Committee on Ageing Society and Population Policy, Seo Hyung-soo, revealed the stance on Tuesday during a meeting on the government’s fourth basic plan regarding the two contentious issues.

He said the fundamental cause and solution to low birth rates and an aging society lie in the nature and structure of a society. He said wide gaps and excessive competition are increasingly weighing heavily on child-rearing and aging.

On the direction of the plan, Seo said focus was placed on maintaining the basic outline of the government’s main policies while supplementing certain parts so that all those suffering hardship because of child care and aging will be able to feel the effects of the policies.