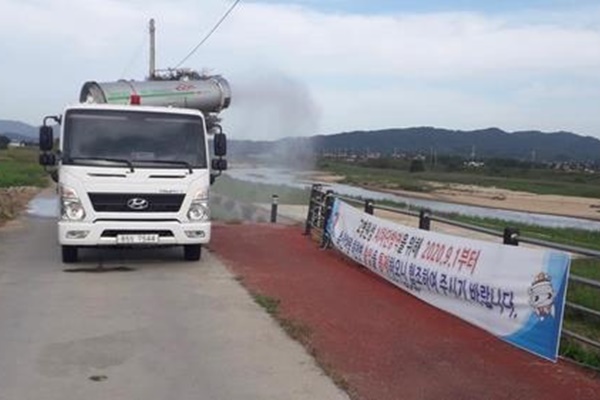 According to authorities, a goose at a farm in Cheonan, South Chungcheong Province that hosts hands-on educational activities tested positive for the H5N8 strain of the bird flu on Tuesday.

The owner of the farm reported to authorities the previous day that the goose displayed health problems recently while another goose at the farm died.

Earlier in the day, two suspected cases at chicken farms in Gumi, North Gyeongsang Province and Imsil in North Jeolla Province were also confirmed as involving the same strain.

The confirmations lift the number of the highly pathogenic AI cases at local poultry farms this year to 16 since late November, when the nation reported the first such case in two years and eight months at a duck farm in Jeongeup in North Jeolla Province.
Share
Print
List