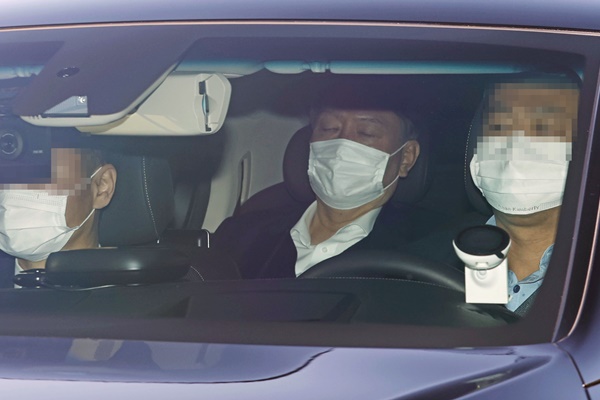 Rival camps have shown mixed reactions to a decision by the Justice Ministry's disciplinary committee to suspend Prosecutor General Yoon Seok-youl from duty for two months for his alleged misconduct.

The ruling Democratic Party(DP) said Wednesday that it respects the committee’s decision. The party’s senior spokesperson, Choi In-ho, said in a statement that the DP hopes the latest move will lead to prosecution reform.

The main opposition People Power Party(PPP), for its part, criticized the committee’s decision, calling it a unilateral conclusion made in accordance with a script.

The party’s deputy spokesperson, Hong Kyung-hee, said the committee’s entire decision-making process was under a veil and the committee failed to give Yoon the opportunity to make a final statement.

Hong argued democracy has gone missing in South Korea and the consequences will be felt later in the nation’s history.
Share
Print
List