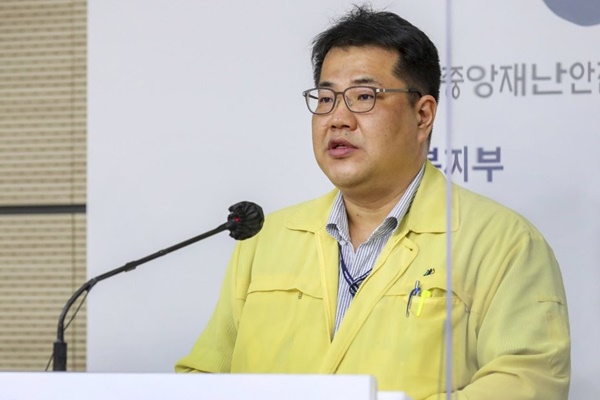 The government said Wednesday that talks on signing a contract on COVID-19 vaccines with global pharmaceutical firms Pfizer and Johnson & Johnson's Janssen were proceeding smoothly.

Health Ministry official Son Young-rae said in a regular briefing that talks were under way with the two firms and barring any setbacks, deals could be finalized in a day or two.

A deal has been completed with AstraZeneca and the latest statement shows the government is now finalizing the contracts with Pfizer and Janssen.

Jeong Eun-kyeong, head of the Korea Disease Control and Prevention Agency, earlier said that talks were under way with the goal to seal vaccine deals with at least two firms by the year's end.
Share
Print
List