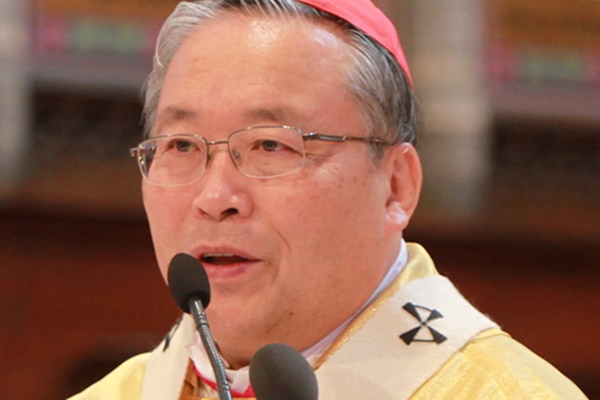 The Constitutional Court decided last year that an outright ban on abortion goes against the Constitution, calling for legal amendments by the end of this year to partially allow abortions in the early stages of pregnancy.

While the government's bill on the revisions is pending parliamentary approval, bans against abortion and punitive measures against physicians conducting them will cease to be effective on January 1.

In Monday's statement, the head of the Roman Catholic Archdiocese of Seoul pointed out that the life of a fetus in all stages of pregnancy will no longer be protected amid an expected legal vacuum from the ban becoming ineffective.

Emphasizing that the Constitutional Court never denied the state's duty to protect a fetus' right to live, the cardinal criticized the National Assembly for failing to fulfill its public duty and urged it to fulfill its responsibility as a legislature.

Meanwhile, 100-thousand people have signed a petition on the National Assembly's website, opposing the legal revisions that allow abortions until the 14th week of pregnancy. The petition has been submitted to the parliamentary committees of health and legislation.
Share
Print
List