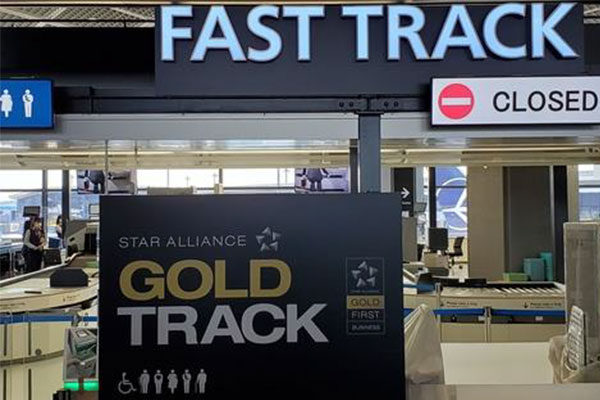 South Korea and Japan plan to suspend their special entry program for business trips to each other in a bid to curb the spread of COVID-19.

Japan's Prime Minister Yoshihide Suga announced on Wednesday that Japan has decided to temporarily halt the special business travel arrangement for South Koreans and nationals of ten other countries in line with its state of emergency measures against COVID-19.

The program will be suspended from Thursday through February 7, while travelers with entry visas already issued will be permitted to enter Japan by January 21.

South Korea's Foreign Ministry made a similar announcement later on Wednesday, saying that it will halt the special entry procedures for Japanese nationals during the same period.

The suspension comes just three months after the two nations agreed to ease entry restrictions on each other's business people and grant exemptions to the mandatory two-week isolation if they go through a set of complementary quarantine measures.
Share
Print
List