Gov't to Announce Changes to Social Distancing on Sat. Morning 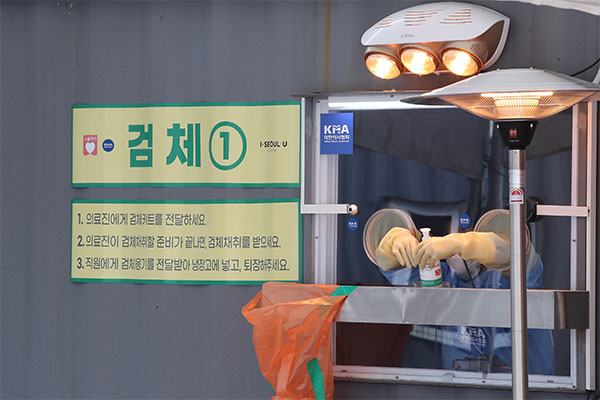 The South Korean government is set to announce on Saturday adjustments to current social distancing measures that would take effect next week.

According to the Central Disaster and Safety Countermeasures Headquarters, authorities will finalize the revisions as well as special quarantine rules tied to next month's Lunar New Year holiday on Saturday morning, then announce the final plan at 11:00 a.m.

Level Two-point-Five distancing rules have been in place for the capital area since December 8, and were twice extended through Sunday. Level Two is in effect for most other regions.

The government is widely expected to further extend current distancing measures, including a ban on gatherings of five or more people.

Discussions are underway, however, on gradually lifting required closures imposed on multipurpose venues such as indoor sports facilities, to allow food to be served at coffee shops and to extend operations of restaurants by one hour to 10:00 p.m.
Share
Print
List