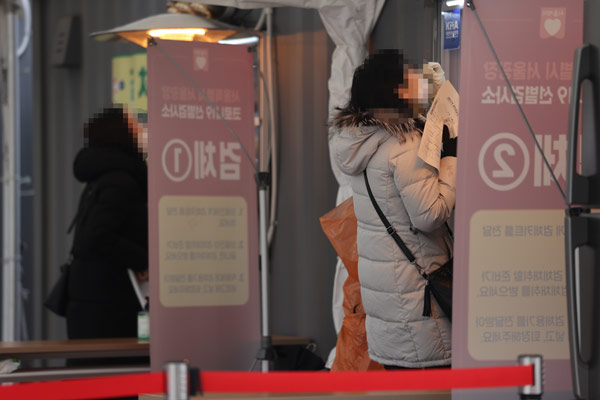 South Korea has reported 580 new COVID-19 cases, marking the fifth straight day that the daily tally has been in the 500s.

By region, Gyeonggi Province reported the highest number of cases at 163, followed by Seoul at 148 and southern port city Busan at 59.

Over a thousand additional patients have recovered and been released from quarantine but 13-thousand patients are still being treated.

The number of critically ill patients is down by 14 to 360 while 19 more coronavirus deaths have been reported, bringing the death toll to one-thousand-236. The average fatality rate stands at one-point-72 percent.
Share
Print
List