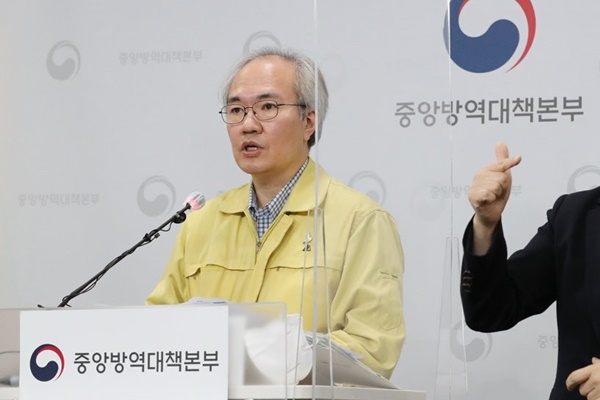 In a Saturday briefing, Health Ministry official Kwon Jun-wook said the variants are more contagious than the original and this means the outbreak could surge again.

He said the virus reproduction rate is currently zero-point-82, but if the UK variant spreads here, it could go up to one-point-two.

The rate refers to the number of infections caused by one patient. A figure above one means the disease is spreading.

Kwon said that with new variants identified in multiple countries, there have been announcements that the new strains are not only more transmissible, but also cause more serious symptoms.

The UK variant in particular is known to be one-point-seven times more contagious.

So far, 18 cases of the variants detected in Britain, South Africa and Brazil have been reported in South Korea.
Share
Print
List