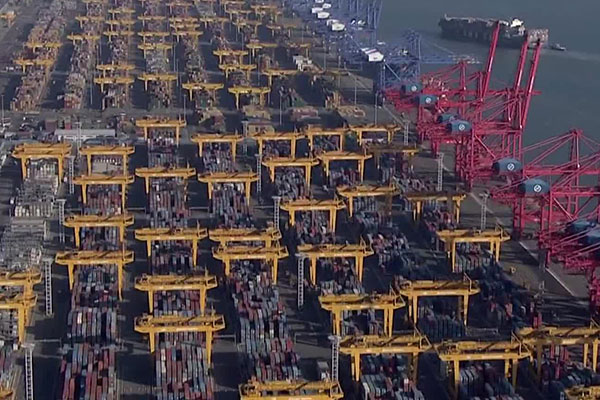 The South Korean economy shrank one percent last year to post its worst performance in over two decades.

According to tentative data from the Bank of Korea on Tuesday, the country's gross domestic product(GDP) shrank one percent in 2020 from a year earlier.

It marks the first on-year contraction and the worst growth since 1998 when the GDP shrank five-point-one percent amid the foreign currency crisis.

Last year, the economy shrank one-point-three percent in the first quarter and three-point-two percent in the second before expanding for two straight quarters.

The annual contraction, however, is smaller by zero-point-one percentage point than what the central bank previously forecast.
Share
Print
List