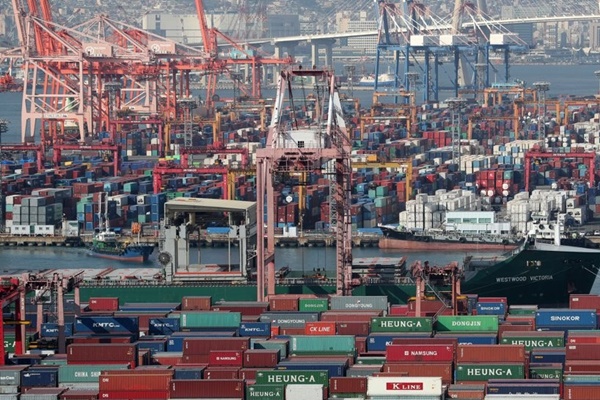 The International Monetary Fund(IMF) on Tuesday upgraded its growth outlook for South Korea for this year.

In its latest World Economic Outlook report on Tuesday, the IMF said that the South Korean economy will grow three-point-one percent this year, compared with its October growth outlook of two-point-nine percent.

The IMF, however, lowered its growth forecast for 2022 to two-point-nine percent, down point-two percentage points from its previous projection in October last year.

The IMF projected the global economy will grow five-point-five percent this year, up point-three percentage points from its October projection, on the back of the rollout of COVID-19 vaccines and treatments.