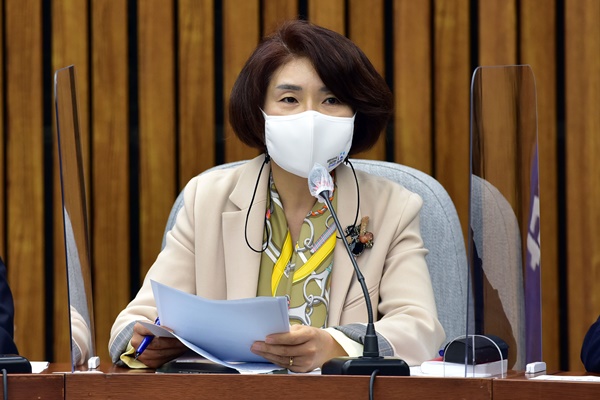 South Korea and the United States have agreed to cooperate in taking the lead on international climate change issues.

Environment Minister Han Jeoung-ae discussed bilateral cooperation with U.S. climate change envoy John Kerry during a phone conversation, according to the Ministry of Environment on Wednesday.

The conversation, coming right after Han's appointment to her post, came at Washington's request.

During the call, Han welcomed the United States' return to the Paris Agreement and expressed her anticipation that it would accelerate international efforts to respond to climate change and encourage more nations to commit to carbon neutrality.

The two sides agreed to create a system for joint development as their policy directions to achieve carbon neutrality are largely similar.