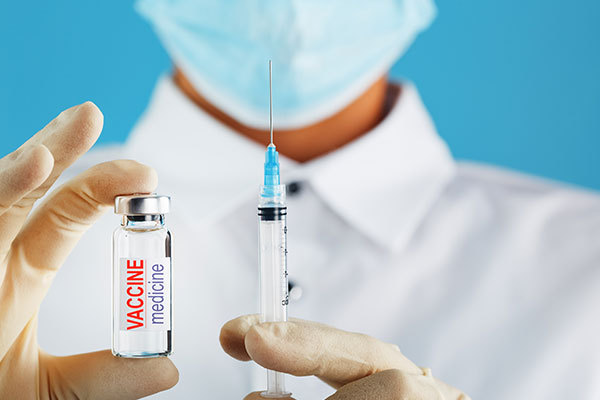 The government has unveiled the details of its COVID-19 vaccination program.

The vaccination response team under the Korea Disease Control and Prevention Agency(KDCA) announced on Thursday that in the first quarter it will begin administering vaccines to some 49-thousand medical personnel that treat COVID-19 patients.

Also, the government will offer vaccination to roughly 780-thousand people residing and working in nursing homes and long-term care hospitals. For residents who are bedridden, health workers will visit the homes or hospitals to administer the vaccines.

Some 440-thousand first responders and health care workers who first handle COVID-19 cases, including those who carry out epidemiological surveys, will also be able to start inoculation.

In the second quarter, vaccinations will begin for some eight-and-a-half million elderly citizens aged 65 or older - with older seniors receiving priority - and around 900-thousand people who live and work in elderly welfare facilities as well as facilities for the disabled.

Starting from the second half of the year, the government will begin vaccinations for the entire population. In the third quarter, it plans to inoculate people with chronic diseases and adults between 19 and 64.

In the fourth quarter, the government plans to kick off the second round of vaccinations and inoculate those who missed the first round.

The government is ultimately aiming to have vaccines administered to 70 percent of the population by September so the nation will achieve herd immunity by November.
Share
Print
List