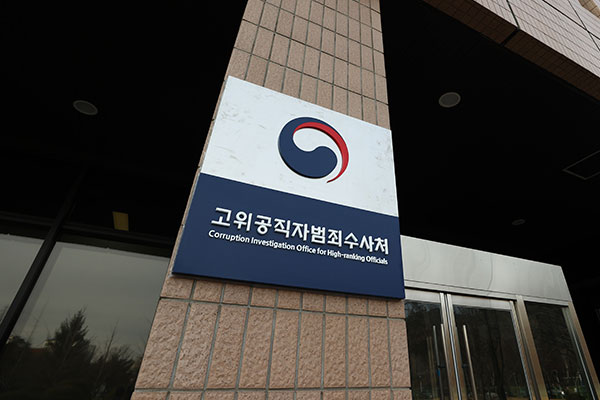 The Constitutional Court on Thursday ruled that the establishment of a new, powerful anti-corruption investigation agency is in accordance with the Constitution.

The ruling dismissed a complaint filed in February by lawmakers from the major opposition party, known at the time as the United Frontier Party though it is now the People Power Party.

It had asserted that the operation of the Corruption Investigation Office for High-ranking Officials(CIO) violates the constitutional value of the separation of powers.

It also argued that the agency infringes on the investigative authority of prosecutors and that it can be prone to political influence.

But the Constitutional Court ruled that the CIO is based under the jurisdiction of the executive branch, deeming it a central administrative unit with independent powers, meaning it cannot be unconstitutional.
Share
Print
List