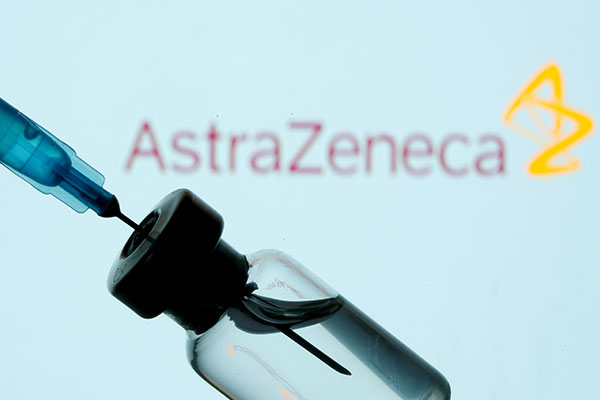 A recent study suggested that AstraZeneca's coronavirus vaccine developed with the University of Oxford has limited efficacy against the South African variant of COVID-19.

According to Reuters and the Financial Times on Saturday, early data from the study from South Africa's University of the Witwatersrand and Oxford University showed that the vaccine had limited efficacy against mild disease caused by the variant.

The study results are based on a trial of Phase One and Two on more than two thousand participants. None of the trial participants had reportedly been hospitalized or died.

The universities said that they have not been able to ascertain the efficacy against severe diseases, hospitalization or death by the variant.

In response to the report, AstraZeneca also said that in the small trial, early data has shown limited efficacy against mild disease primarily due to the South African variant.
Share
Print
List