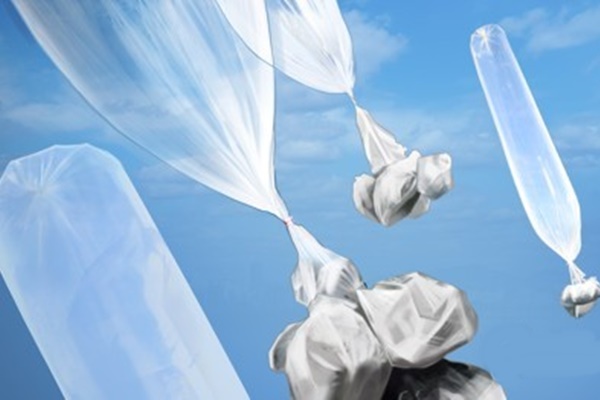 The New York-based NGO said Thursday that it submitted its opinion to Seoul's Unification Ministry through its website on Monday.

In the letter, the group expressed concern over the lack of clarity that defines banned actions under the law and implied that extensive restrictions to free speech may go against global human rights standards.

The group said that freedom of speech can be restricted for national security reasons, but the anti-leaflet law is even more excessive than the 2018 inter-Korean summit declaration when the two Koreas agreed to stop loudspeaker broadcasts and distribution of leaflets near the Military Demarcation Line.