Forest Fires Break out Across Nation 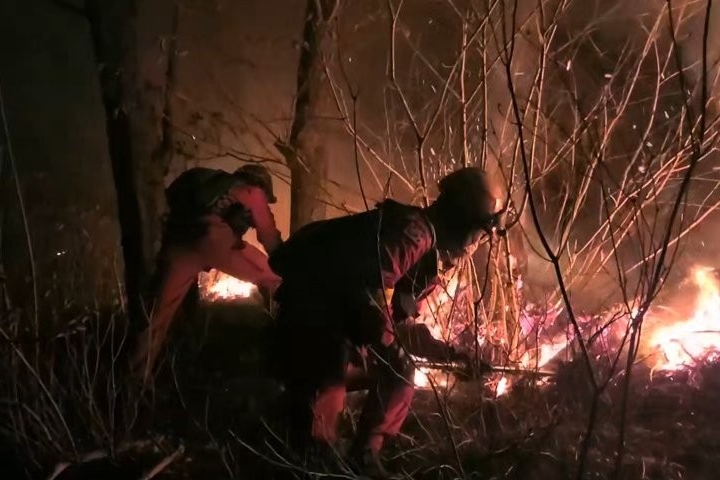 Forest fires broke out across the nation on Sunday amid warm and dry weather, with residents in some areas forced to evacuate.

In Andong, forest and fire authorities mobilized about 800 people and 100 pieces of equipment to contain the fire that broke out on a small mountain at around 3:20 p.m. Sunday. Fire authorities estimated that about 30 percent of the fire has been contained.

No casualties have been reported, with 120 hectares of forest destroyed as of 10 p.m. Sunday.

The Ministry of the Interior and Safety said it will send teams to the sites to ensure the provision of personnel and resources to support efforts to contain the blazes.