The Guardian: Development of 2nd Gen COVID-19 Vaccines Under way 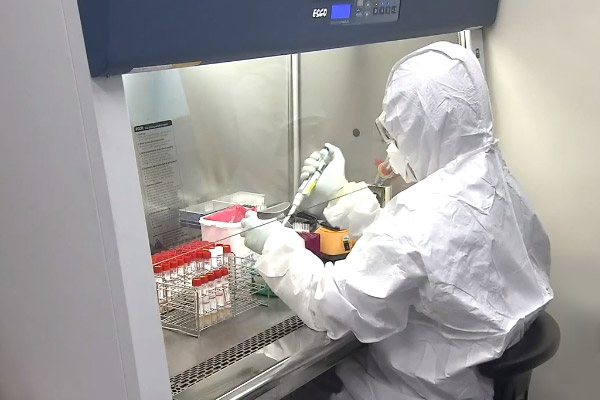 Scientists are reportedly developing a range of second-generation COVID-19 vaccines centered on boosting protection against the disease.

According to British daily the Guardian on Sunday, candidates include one version that could provide immune defense against many different virus variants. Other researchers are investigating vaccines that would generate responses aimed specifically at blocking transmission of the disease.

One project is being conducted jointly by researchers at Nottingham University and the immunology company Scancell. It aims to develop a vaccine that targets not just the spike protein on the surface of the COVID virus but also another part of the virus called the N protein.

The paper said this project has reached a stage where the manufacture of the new vaccine has begun and researchers are hoping clinical trials could be launched soon.

The paper also introduced a project led by scientists at Bristol University aimed at developing a vaccine that could induce antibodies in the nose and throat in a bid to specifically block transmission of COVID-19.
Share
Print
List