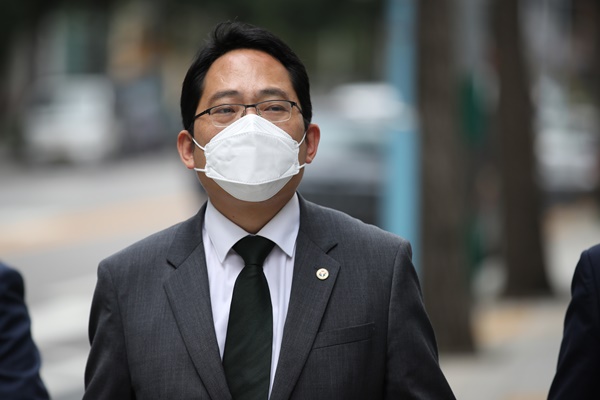 The ruling Democratic Party(DP) has warned that it would take strong action against a doctor’s association if it continues with plans for a general strike in protest of revisions to a bill on doctors’ licenses.

At a Supreme Council meeting on Monday, DP leader Lee Nak-yon said such a posture from the Korean Medical Association(KMA), which should be more ethical and socially responsible than most, would hand the public great disappointment.

Lee added that should the KMA take any illegal collective action, the government must respond sternly.

The contested revisions aim to temporarily revoke the medical licenses of doctors sentenced to prison for murder and sex crimes. They recently passed the parliamentary health and welfare committee.

The KMA has threatened a general strike, casting concerns over the nationwide COVID-19 vaccination program that is set to begin on Friday.

DP Rep. Kim Sung-joo, a senior member on the committee, told a local radio program that his party can not understand why the KMA is protesting the regulations which already apply to other professions, such as lawyers.
Share
Print
List