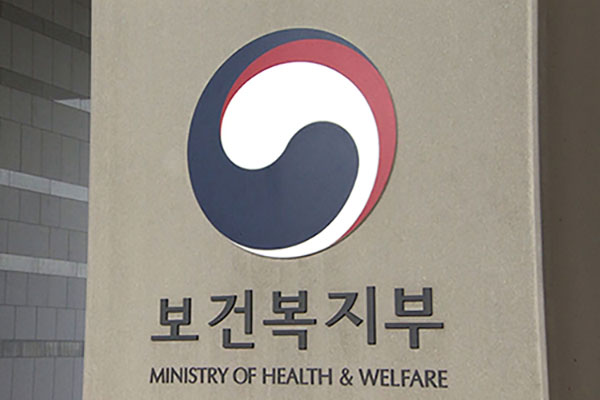 The South Korean government has vowed to prevent a doctors' strike and an ensuing disruption of COVID-19 quarantine and vaccination efforts over disputes surrounding a bill revision that seeks to revoke the medical licenses of professionals convicted of serious crimes.

At a press briefing on Monday, a senior Health Ministry official said the government plans to continue explaining to doctors that the revisions will not affect a majority of medical practitioners in the country.

He added that the government plans to gather opinions from relevant groups to address possible problems in enforcing the revisions.

The Korean Medical Association(KMA) earlier said it would have no choice but to pursue an all-out general strike should the revised bill pass the parliamentary legislation committee in a vote scheduled for Thursday.

Casting doubt that the KMA would immediately proceed with a strike after the bill's passage, the official pledged to respond in a way that would not lead to such a development following the legislation committee's decision.

As for the KMA's demand that the government grant it rights to discipline its members, the official said the majority of the public still believes that medical licenses should be managed by the government but discussions could take place in the future.
Share
Print
List