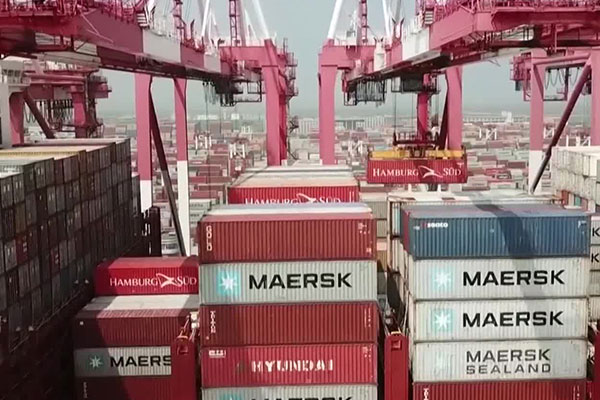 According to data from the Organization for Economic Cooperation and Development(OECD), South Korea had the third-highest growth out of 15 major nations.

China was the top performer with growth of two-point-three percent, followed by Norway with a point-eight percent contraction.

South Korea was trailed by Indonesia, Sweden, the United States, Japan and Germany.

The OECD collects and releases growth data for its members as well as several non-members such as China, Indonesia and Saudi Arabia, which have great influence on the global economy.
Share
Print
List