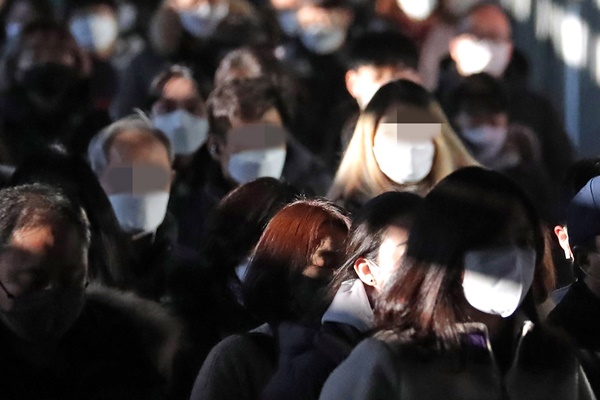 The degree of happiness felt by South Koreans was found to have lessened last year amid the COVID-19 pandemic.

According to the state-run Korea Institute of Public Administration on Tuesday, a survey of eight-thousand-336 adults in September and October last year found that happiness was rated at six-point-four on a zero to ten scale, down from six-point-five in 2019.

The pandemic had a greater impact on happiness among vulnerable groups, including women, seniors and low-income households.