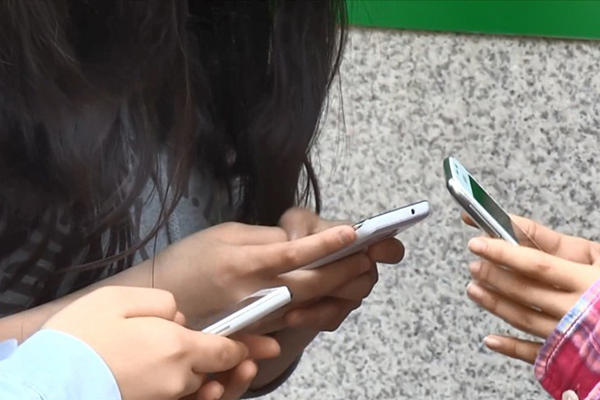 A majority of YouTube users in South Korea consider dissemination of fake news as the most serious social problem posed by the video-sharing platform.

According to the Korea Press Foundation on Tuesday, a recent survey of one-thousand users has found that 87 percent of respondents cited fake news dissemination as a "very serious" social problem caused by YouTube.

Eighty-two-point-seven percent cited the exploitation of vulnerable groups, including children and the disabled as a "very serious" problem, while 74 percent cited abuse of famous people and cases.

The online survey conducted between February 3 and 9 had a confidence level of 95 percent with a margin of error of plus or minus three percentage points.