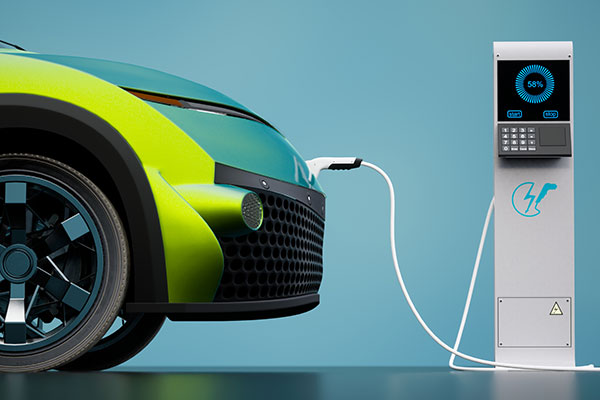 South Korea has finalized a five-year plan to expand the nation's eco-friendly auto industry, which includes increasing exports by threefold by 2025.

According to the plan approved by the Cabinet on Tuesday, the government has pledged to increase the accumulated sales of eco-friendly cars to seven-point-85 million units by 2030, with the goal to reduce vehicle greenhouse gas emissions by 24 percent.

The public sector will be required to only purchase eco-friendly vehicles, while a purchasing target system will be introduced for car rental businesses and conglomerates. In addition, subsidies and incentives will be expanded for operators of taxis, buses and trucks.

The government will increase the number of electric vehicle charging stations to more than 500-thousand by 2025, allowing at least one charger for every two electric vehicles.

The plan aims to reduce vehicle prices by at least ten million won per unit by 2025, through the localization of parts, extended tax benefits and the introduction of a battery lease program.

In a bid to foster an ecosystem for future cars, one-thousand parts companies will be turned into future car-related firms by 2030.
Share
Print
List