Int'l Research Team to Drill in Ulleung Basin in 2024 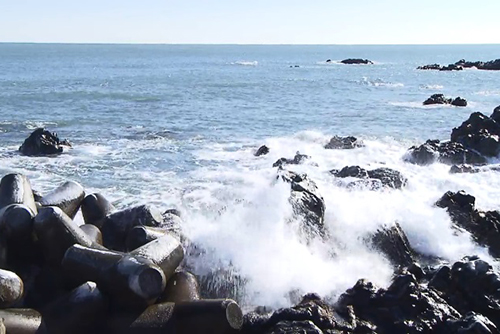 An international joint research team is set to explore the Ulleung Basin off the east coast to uncover the cause of submarine landslides there.

The Korea Institute of Geoscience and Mineral Resources announced on Tuesday that the International Ocean Discovery Program passed a proposal to drill in the basin area, adding that final procedures for approval are slated for June. Drilling efforts are set to begin in 2024.

Located south of the Dokdo Islets in the East Sea, the two-thousand kilometer-deep Ulleung Basin often witnesses submarine landslides, which are underwater landslides that transport sediment across the continental shelf and into the deep ocean.

Such landslides likely occur after sediment becomes weak due to submarine earthquakes or the dissociation of natural resources such as gas hydrate.
Share
Print
List