ESLC Passes Motion to Install Labor Rep. on Public Agencies’ Board of Directors 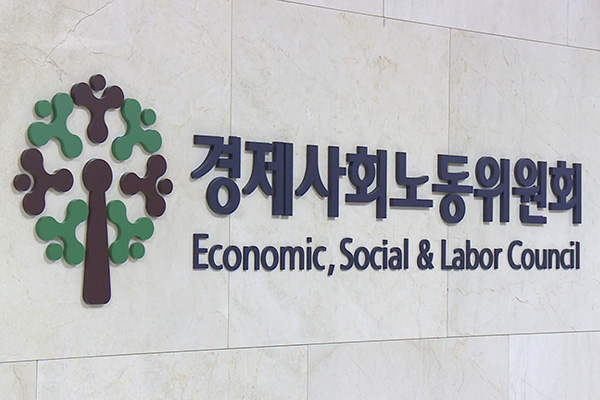 The Economic, Social and Labor Council has passed a motion seeking to introduce a system in which a labor representative occupies a seat on the board of directors for public organizations.

The council, which is directly under President Moon Jae-in, said Tuesday that its plenary committee passed the motion along with five others during a meeting last Friday. Passage by the plenary committee signifies that the council endorses them.

The council’s committee on public agencies drew up the motion last November. It also aims to overhaul public agencies' wage system to take on a more job-based pay structure.

Out of the 18 members of the plenary committee, four who represent management, opposed allowing a labor representative on the board of directors for public companies.

They expressed concerns that if such a move happens, it could be pursued in the private sector, which would potentially worsen conflicts between management and labor.
Share
Print
List