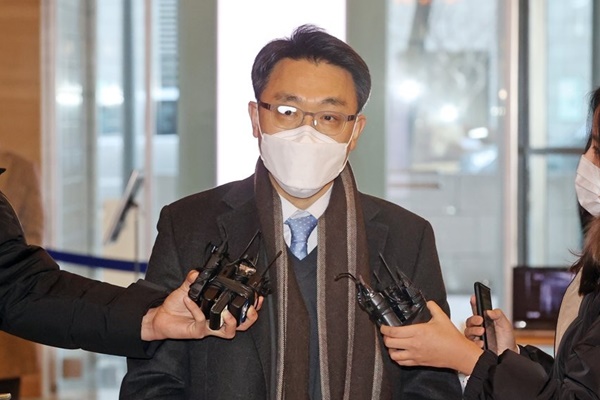 The head of the new Corruption Investigation Office for High-ranking Officials(CIO) has emphasized checks and balances between legal enforcement agencies.

Kim Jin-wook made his remarks in a meeting with reporters on Tuesday following his first meeting with the National Police Agency's Commissioner General Kim Chang-yong.

CIO chief Kim said that the nation is in the process of changing and that investigative agencies should work together as well as keep each other in check.

He said, however, that they did not discuss in detail how the two agencies would cooperate, describing his visit to the police chief as a “courtesy call.”
Share
Print
List