Gov't Orders Grounding of Boeing 777 Following Engine Failure in US 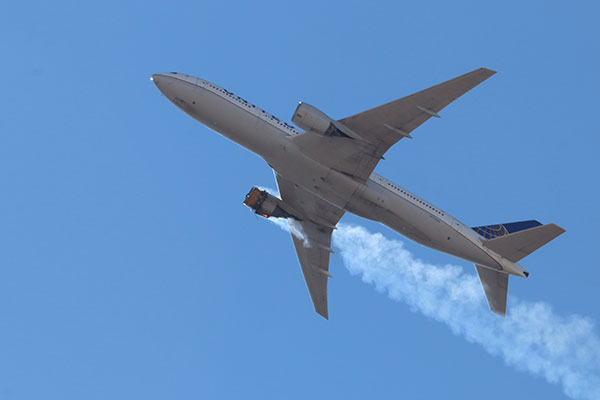 The South Korean government has grounded all Boeing 777 airplanes equipped with Pratt and Whitney PW4000 engines currently in operation in the nation following a recent failure in the U.S. involving a similar type of engine.

The Ministry of Land, Infrastructure and Transport said on Tuesday that it informed Korean Air, Asiana Airlines and Jin Air of the suspension order.

The ministry said the grounding will remain effective until the U.S. Federal Aviation Administration confirms that the engines are airworthy.

There are 29 South Korean planes that use the PW4000 engine series, including some 16 in operation at Korean Air, nine at Asiana Airlines and four at Jin Air.