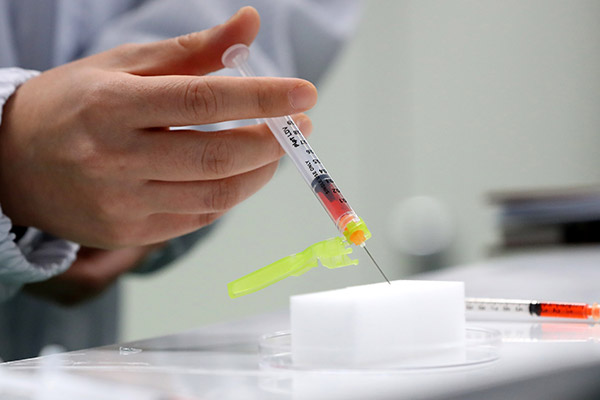 South Korea will not designate one person as the country's first recipient of the COVID-19 vaccination.

The Korea Disease Control and Prevention Agency(KDCA) said on Thursday that it is making final preparations for the vaccination program to start nationwide on Friday without a plan to name the first person to get the shot.

The KDCA said all nursing home patients and workers under the age of 65 eligible for the first round of shots that will start at 9:00 a.m. Friday will be the first ones.

The decision comes amid political controversy after the opposition called on President Moon Jae-in to initiate the program, to ease concerns over the safety and efficacy of AstraZeneca’s vaccines.

The ruling party refuted the call, accusing the opposition of attempting to "experiment" with the state leader.

Countries that have already begun vaccinations, including Britain, the U.S., Italy, Japan and Serbia, have all designated the first recipient, ranging from state leaders and medical personnel to seniors.
Share
Print
List 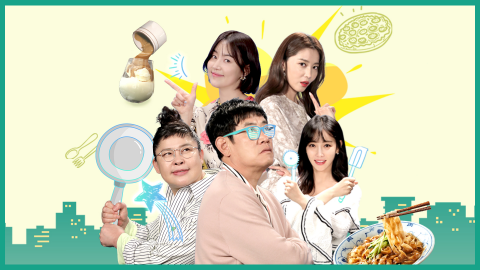