WSJ: S. Korea, US Near Deal on Defense Cost Sharing 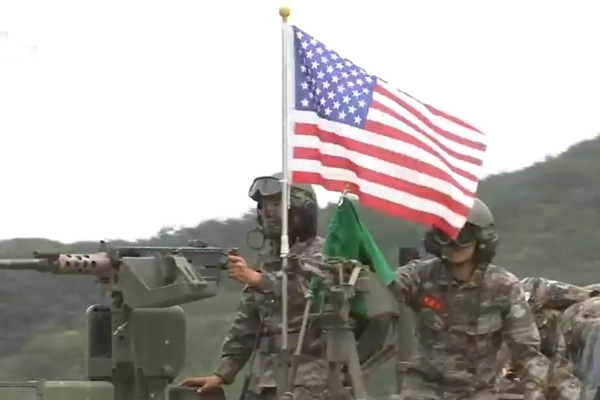 The Wall Street Journal says South Korea and the U.S. are close to a deal on sharing costs for keeping U.S. forces on the Korean Peninsula.

Citing officials of both countries, the Journal said the Biden administration and South Korea are closing in on a new five-year agreement that would resolve a years-long dispute over how to share the cost of American troops stationed on the peninsula.

The report said headway in the talks comes as the U.S. reached a parallel accord earlier this month with Japan that would extend the cost-sharing arrangement for a year.

The Journal said the twin diplomatic moves are part of a broader push by the Biden administration to solidify ties with important allies, put aside the Trump administration’s transactional approach and settle disputes that have long muddied relations with Washington.

According to the article, at issue in the South Korean negotiations is the approximately two billion dollar cost of maintaining nearly 30-thousand U.S. troops, of which Seoul now pays nearly half.

The last Special Measures Agreement (SMA) expired at the end of 2019 and the two sides have been deadlocked on renewing the deal. Seoul had offered to increase its payment by 13 percent, but the former Trump administration demanded a 50 percent hike.
Share
Print
List