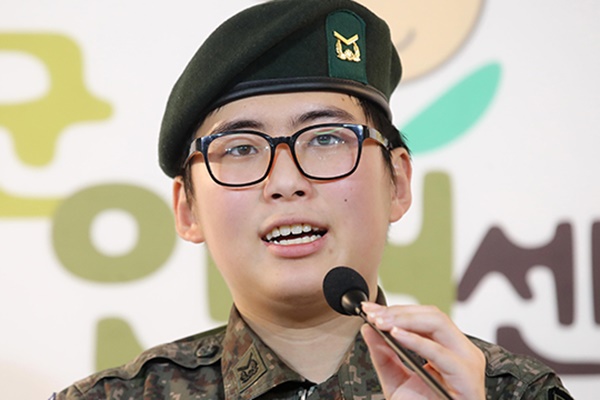 Former Staff Sergeant Byun Hee-soo has been found dead in what could be a suicide.

Police officials said that the body of the 23-year-old was discovered by first responders at her residence in Cheongju, North Chungcheong Province, at around 5:50 p.m. Wednesday.

This came after a mental health center in the city called the police out of concerns that Byun might contemplate suicide. The center, which was providing consultation to Byun, made the call after it failed to reach her since last Sunday.

Byun underwent sex reassignment surgery while in the military back in 2019 and expressed intent to stay enlisted as a female soldier.

However, the Army discharged her last year after assessing that the loss of male genitalia constituted a Level Three physical disability under military law.
Share
Print
List