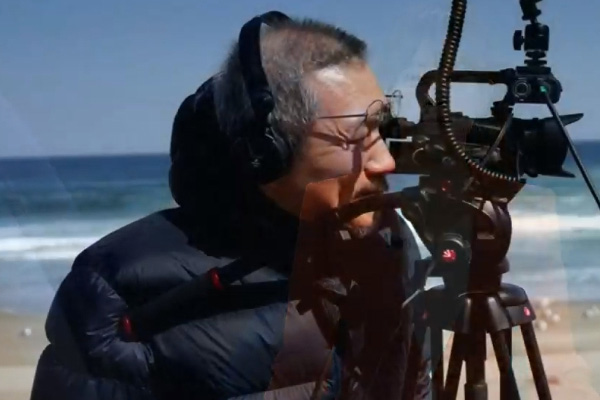 Hong was awarded the Silver Bear for best screenplay with his 25th feature at the 71st Berlinale, which closed on Friday.

This marks the second consecutive year Hong has taken home the film festival's Silver Bear, after last year's best director award for "The Woman Who Ran." His movies have been invited to the Berlin Film Festival's competition section five times so far, winning three Silver Bears in total.

The award ceremony will take place in June, delayed due to the coronavirus pandemic.

"Introduction" is a story about a man who travels to visit his father, his girlfriend and his mother, both written and directed by Hong.
Share
Print
List