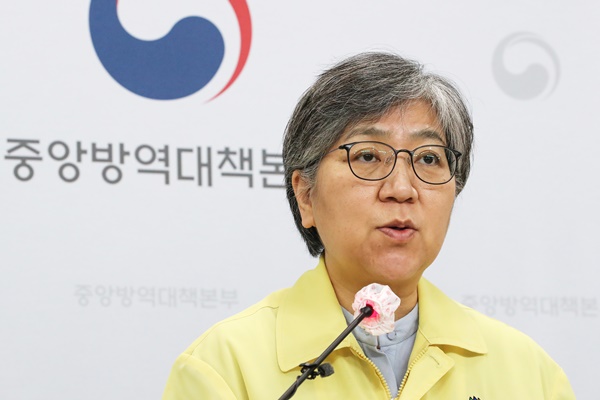 Eleven deaths have been reported after COVID-19 vaccinations in South Korea and authorities have tentatively concluded there is no connection to the vaccine in eight of those cases.

The Korea Disease Control and Prevention Agency(KDCA) made the announcement on Monday after holding a meeting of doctors and experts the previous day. The remaining three cases have yet to complete their first review.

Officials said the eight cases were not linked to anaphylaxis, a serious allergic reaction that could lead to death, and have tentatively judged a lack of causality between the vaccine and deaths.

They added that autopsies are under way for four of the eight cases to determine the exact cause of death and further assessments will be made after the results are in.