Iran to Import over 3 Million Doses of AstraZeneca Vaccines from S. Korea 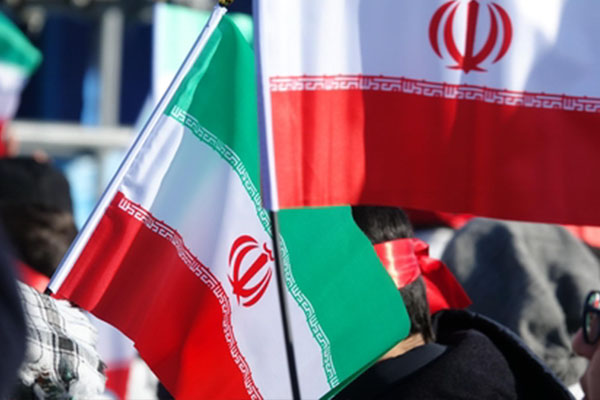 Iran will reportedly import more than three million doses of AstraZeneca vaccines made in South Korea.

Last month, the ministry had said Iran would bring in four-point-two million doses of the AstraZeneca vaccine this year through the COVAX Facility.

The vaccine jointly developed by AstraZenaca and the University of Oxford is being produced at a dozen sites across the world, including South Korea's SK Bioscience.

The Iranian Health Ministry said that South Korea's Ministry of Food and Drug Safety has verified the safety of the AstraZeneca vaccine. Last month, it granted emergency authorization for use of the shot produced by South Korea.
Share
Print
List 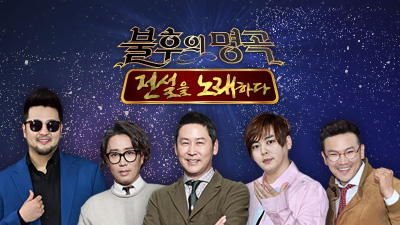