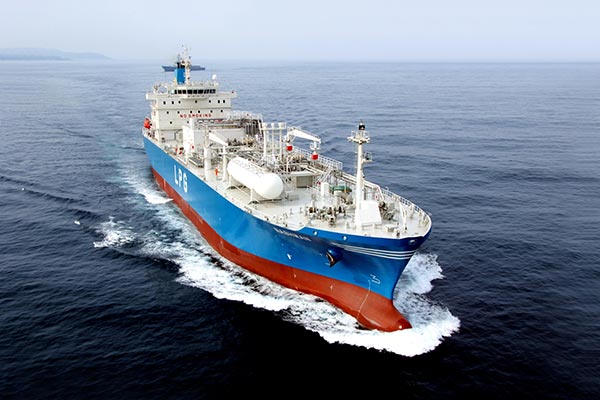 South Korean shipbuilders secured orders in the first quarter worth almost ten times that of the same period last year.

The comparable figure for the first quarter of last year was 550-thousand CGTs.

The Ministry of Trade, Industry and Energy said that it is the best performance for any first quarter since 2008.
Share
Print
List