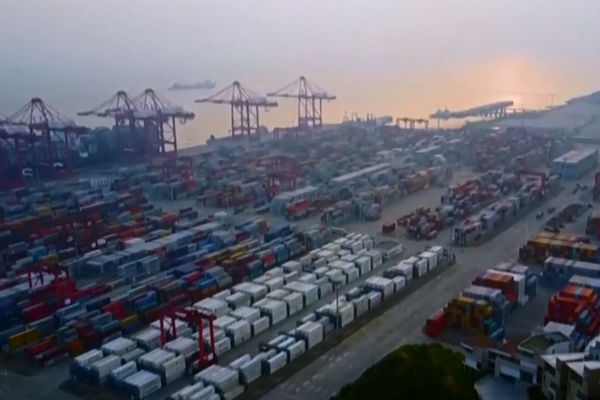 The International Monetary Fund(IMF) has raised its growth outlook for the global economy this year to six percent.

In the World Economic Outlook on Tuesday, the agency upgraded the global growth forecast by a half percentage point from its previous outlook in January. Compared to October, it marks an increase of zero-point-eight percentage points. It is the fastest expansion since the IMF began compiling related data in 1980.

The latest IMF outlook for the South Korean economy this year was three-point-six percent, as already announced by the Finance Ministry last month, up from January’s estimate of three-point-one percent.

The IMF attributed its optimism to additional fiscal policies by major economies including the U.S. and further recovery momentum to be generated by COVID-19 vaccinations.

The outlook for developed economies for this year and next year improved to five-point-one percent and three-point-six percent, respectively, from four-point-three percent and three-point-one percent in January. The outlook for developing countries this year rose by zero-point-four percentage points to six-point-seven percent while that for next year remained unchanged at five percent.
Share
Print
List 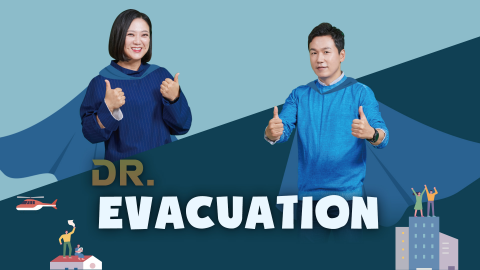