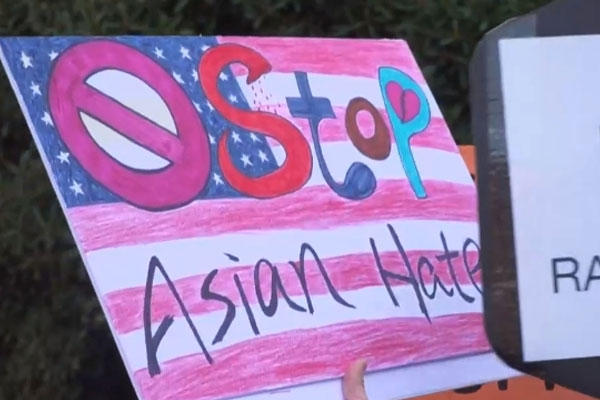 The Korean community in New York has set up a task force to stand up against rising hate crimes against people of Asian descent in the United States.

According to the Korean American Association of Greater New York on Tuesday, the task force consists of members from about a dozen regional groups tied to the ethnically Korean community.

At a meeting on Monday, the groups provided updates on their activities aimed at countering such crimes, and agreed to join forces in their campaign.

The task force planned to distribute manuals within the Korean American community on ways to respond to hate crimes and racial discrimination, and to come up with short- to long-term countermeasures.

The task force will seek solidarity with other racial minorities in staging rallies and demonstrations, call for stern punishment against perpetrators, and push to enact laws that aim to prevent hate crimes against Asian Americans.