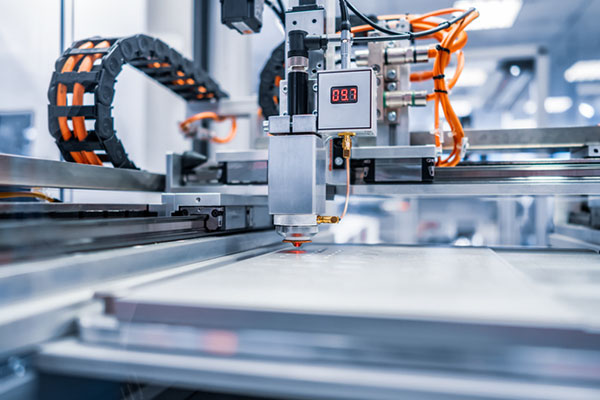 A local think tank has assessed that South Korea's economic slump is easing for the first time since the second wave of COVID-19 began last August.

In its April assessment report released on Wednesday, the Korea Development Institute(KDI) said the economy is improving after reporting a slump in September due to drops in domestic demand and employment.

The institute mentioned improvements in industrial output across all sectors, as well as in business and consumer sentiment. It also noted that the service sector remains sluggish but slightly improved after social distancing rules were relaxed in February.

KDI said the consumer sentiment index in March passed the benchmark 100 for the first time since January last year, indicating a recovery in spending.