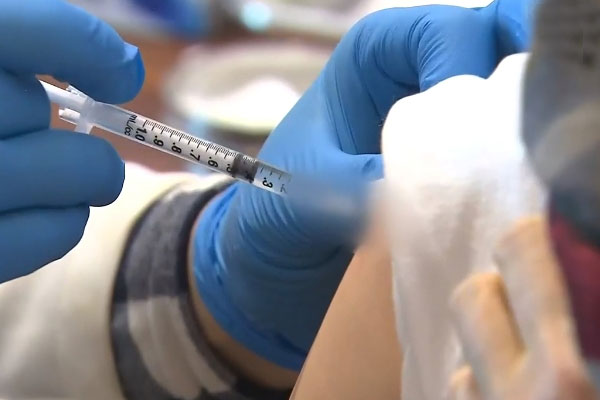 South Korea has reported another case of blood clots following an AstraZeneca vaccination.

The nation’s vaccination task force said on Wednesday it is looking into the case after learning on Monday that it was among the serious adverse effects following vaccination reported to authorities.

Park Young-joon, a senior official of the task force, said a woman in her 20s who was working at a medical institute developed symptoms of blood clot on March 29, 12 days after she received her first AstraZeneca shot.

Park said the clots were found in her leg and lung, not in her brain. She was known to be recovering.

Two other cases of blood clots also involving the AstraZeneca vaccine were previously reported, including another 20-year-old working as a paramedic. The person was diagnosed with cerebral venous sinus thrombosis(CVST), or brain blood clot, before recovering through treatment.

The first case was discovered post-mortem and involved a woman in her 60s who was a patient at a long-term care hospital.

The latest discovery came as the South Korean health authorities were closely watching an upcoming announcement by the European Medicines Agency(EMA) regarding its analysis on an association between the vaccine and the rare blood clots.
Share
Print
List