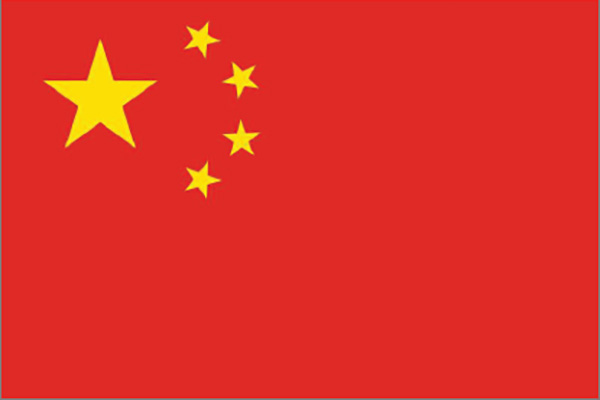 A U.S. think tank survey has found that four out of five South Koreans view China as a threat to the security of their country.

The Chicago Council on Global Affairs(CCGA) on Tuesday announced the results of a survey it had commissioned last month. It said 83 percent viewed China as a national security threat while only 12 percent said the country is a partner on security affairs.

Meanwhile, 60 percent of those polled called China an economic threat as opposed to 37 percent who said China is an economic partner.

Beating out China as a threatening factor however were the country's chronically low birth rates with 81 percent saying so, climate change with 76 percent, and North Korea’s nuclear program with 62 percent.

The poll also found favorability toward China had fallen since the last survey in 2019, placing it slightly higher than North Korea and slightly lower than Japan.

The survey on one thousand South Korean adults was conducted by Seoul-based Hankook Research between March 24 and 28.
Share
Print
List