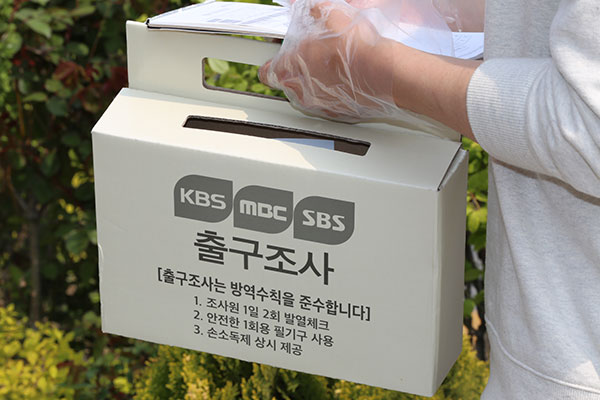 Exit polls show Park Heong-joon of the main opposition People Power Party is in the lead to win the Busan mayoral post in Wednesday's by-elections, garnering 64 percent of voter support.

Local broadcasters KBS, MBC, and SBS released the results of their joint poll at 8:15 p.m. Wednesday as voting for the by-elections wrapped up.

Park is expected to beat Kim Young-choon of the ruling Democratic Party by 31 percentage points.

Pollsters Hankook Research, Korea Research International and Ipsos conducted the survey at 30 voting stations on around five-thousand-600 voters immediately after they cast their ballots. The survey has a margin of error of plus-or-minus two-point-three percentage points and a confidence level of 95 percent.

Turnout for early voting in the by-elections, conducted last Friday and Saturday, had reached 20-point-54 percent, a record high for any by-election.

The election results for the mayorships in Busan and Seoul are critical to both political parties as they are viewed as a bellwether for next year's presidential election.
Share
Print
List 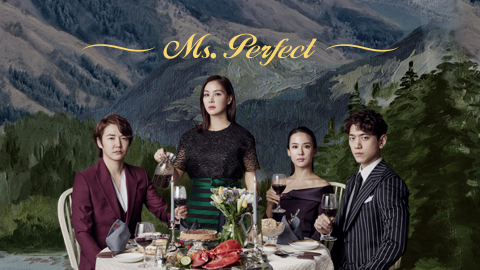