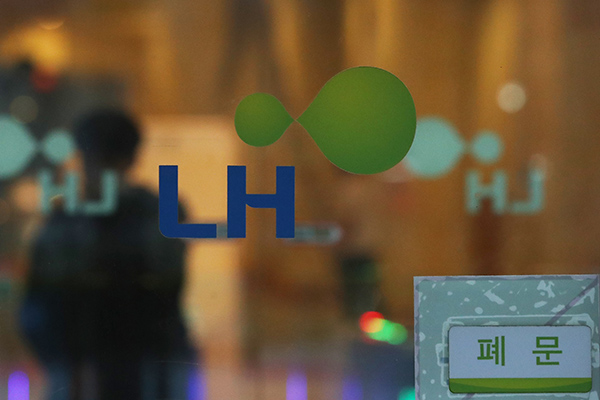 South Korean police have raided the Korea Land and Housing Corporation(LH) in an investigation into claims that the state developer gave preferential treatment to a company that provided construction materials.

According to the Seoul Metropolitan Police Agency on Thursday, investigators began the search at six locations, including LH's headquarters in Jinju, South Gyeongsang Province, and the homes of three suspects in Gyeonggi Province.

This is the police's first raid in this particular investigation, which was launched as authorities continue to look into alleged land speculation by LH employees.

One of the three suspects is a former LH executive, while two others are associated with the company in question.

The police plan to analyze the seized files to determine the timing and scope of the alleged corruption and question suspects involved in the case.
Share
Print
List