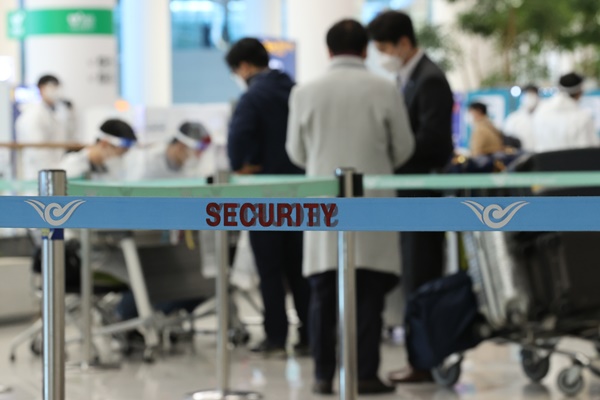 The first confirmed cases of a COVID-19 variant from India have been detected in South Korea.

Senior Health Ministry official Sohn Young-rae said on Sunday in a press briefing that a total of 94 people from India have been confirmed as infected with the virus since January, and nine were found to have the Indian variant.

Two were detected last month, with the rest this month.

Sohn said that as there is scarce information on the transmission and fatality rate of the Indian variant, authorities are monitoring the situation. However, it has not yet been classified as a major variation.

Health authorities are officially calling the Indian variant B.1.617., and have dubbed it a “double mutant” variant. It reportedly carries two mutations that are known to have the ability to escape antibodies.

The variant was first detected last month by Indian health officials and has been linked to a recent surge in infections.
Share
Print
List