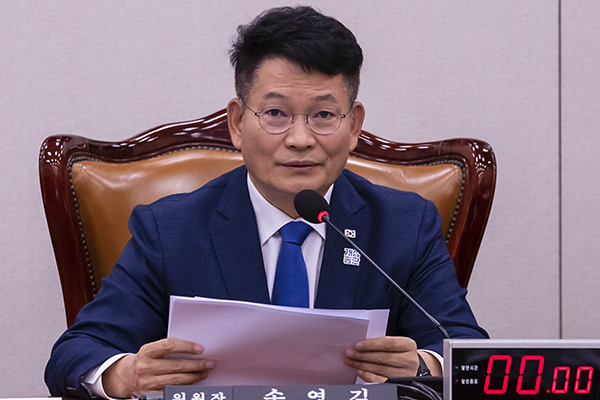 Song, former mayor of Incheon, said in his acceptance speech that he would make his party "one team" and strive for change.

He added that he will win the hearts of the people by reforming the party and make it where words match deeds, an apparent reference to "naeronambul" or the hypocrisy that the DP was accused of in the runup to its landslide loss in last month's by-elections.

The new leadership will helm the party through the presidential election next March as its term ends in August next year.
Share
Print
List