8 in 10 S. Koreans say US More Important to Korea than China 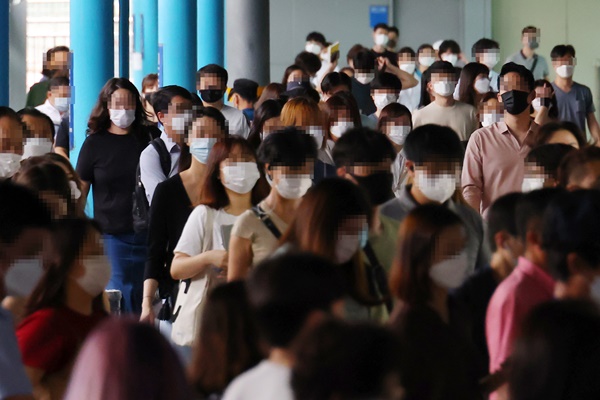 A recent survey shows that eight in ten South Koreans believe the U.S. is more important to the nation than China.

According to the survey of one-thousand-ten Koreans aged 20 and above released on Monday, South Koreans gave six-point-eight out of ten on how favorable they viewed the U.S.

This was almost twice the three-point-five points given China.

About 71 percent of respondents said South Korea needs the U.S. for economic prosperity while about 76 percent said Seoul needs to maintain better relations with Washington for peace on the Korean Peninsula. The corresponding figures for China were 19 percent and 16 percent.

Reasons for choosing the U.S. over China included sharing the values of liberal democracy and market economy, followed by the security alliance for peace on the peninsula. Those who chose China cited the opportunity for economic cooperation.

Overall, about 78 percent said the U.S. is more important to South Korea while only 13 percent chose China.

However, the gap was expected to decrease down the road. Asked to choose the nation more important to South Korean in ten years, about 66 percent chose the U.S. while 24 percent chose China.

The survey was commissioned by the Federation of Korean Industries and conducted by Mono Research.
Share
Print
List