Pentagon Says It Will Support Biden's Policy on N. Korea 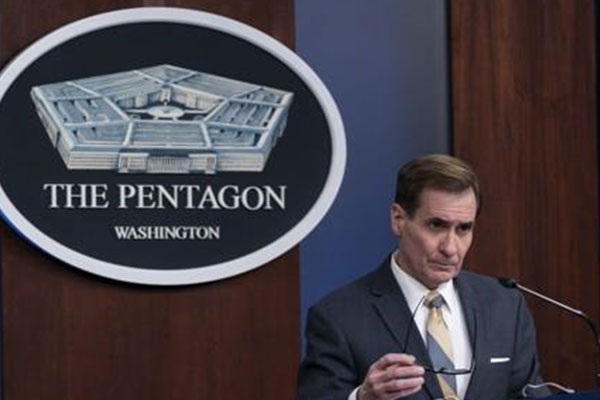 The U.S. Department of Defense says it will assist with the Joe Biden administration’s policy on North Korea centered on diplomacy.

Pentagon spokesperson John Kirby relayed the stance during a press briefing on Monday in response to related questions.

While referring the issue to the U.S. National Security Council and the U.S. Department of State, Kirby said that whatever the outreach looks like, the Pentagon will support the efforts to pursue peaceful, political and diplomatic options.

However, he clarified such support includes making it safer and more secure from the continuous threat from the regime and said the new U.S. North Korea policy will not affect the U.S. defense posture on the Korean Peninsula.

Stressing the U.S.’ commitment to the treaty alliance with South Korea, the spokesperson assured the South Korea-U.S. alliance’s readiness posture and that they are “ready to fight tonight.”
Share
Print
List