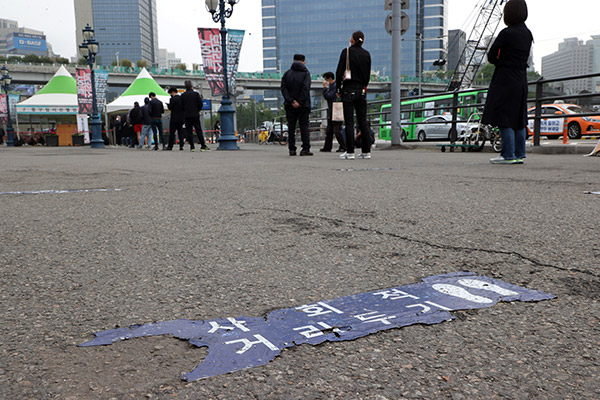 South Korea reported 541 new COVID-19 cases on Tuesday amid continued clusters of infections across the nation.

The Korea Disease Control and Prevention Agency(KDCA) announced the new infections compiled throughout the previous day, lifting the country's accumulated caseload to 124-thousand-269.

The daily figure grew by 53 from Monday, when it fell below 500 for the first time in a week, largely due to fewer tests on the weekends. The four previous days through Sunday registered over 600 new cases.

Of the new cases, 514 are local transmissions and 27 are from overseas.

About 60 percent of the domestic cases came from the greater metro area, with 182 in Seoul, 117 in Gyeonggi Province and 12 in Incheon, while the other regions recorded 203 new local infections all together.