CNBC: WHO Closely Monitoring 10 COVID-19 Variants 'of Interest' or 'of Concern' 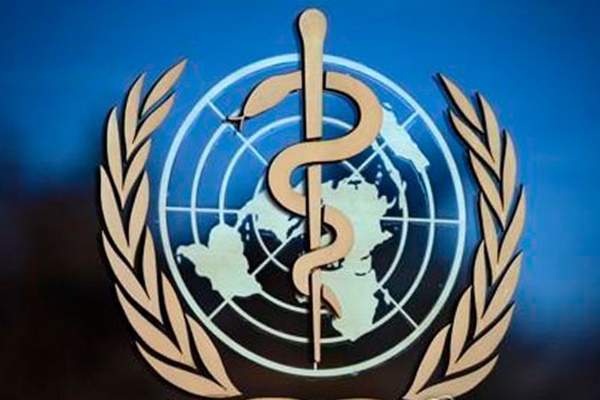 The World Health Organization(WHO) is reportedly tracking ten COVID-19 variants "of interest" or "of concern" around the world.

Citing Maria Van Kerkhove, the WHO's technical lead for the virus, CNBC reported on Monday that seven of the variants are on a watchlist as a "variant of interest," while three are classified as a "variant of concern."

The three variants of concern, those first detected in Britain, South Africa and Brazil, are generally defined as more contagious, more deadly and more vaccine-resistant.

While new variants are being identified every day, Van Kerkhove said scientists consider factors such as how they circulate in local areas and the impact of mutations before categorizing them as a new public health threat.
Share
Print
List