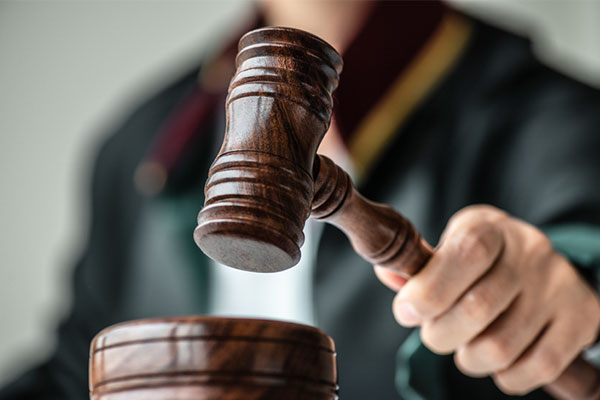 The Military Manpower Administration reported that it rejected a conscientious objector’s application to serve alternative military duty a few months ago due to the man currently being on trial for a sex crime.

The administration’s deliberation committee on alternative military service said Monday that it rejected the application in late March by a man in his 20s who had sought to serve an alternative form of service due to religious beliefs.

The committee said it reached the decision after it found that the man is on trial for committing a digital sex crime involving children back in November 2019.

The committee said such a fact seriously contradicts the man’s claim that he refuses to serve mandatory military service due to his religious belief that one should love one’s neighbor and shall never take part in war.

It marks the first time for the committee to reject an application since the nation adopted an alternative military service system last year.

So far, two-thousand-120 people have applied to serve an alternative form of service and of that total, some 12-hundred have been allowed to do so while around 880 are still waiting for deliberation results.
Share
Print
List