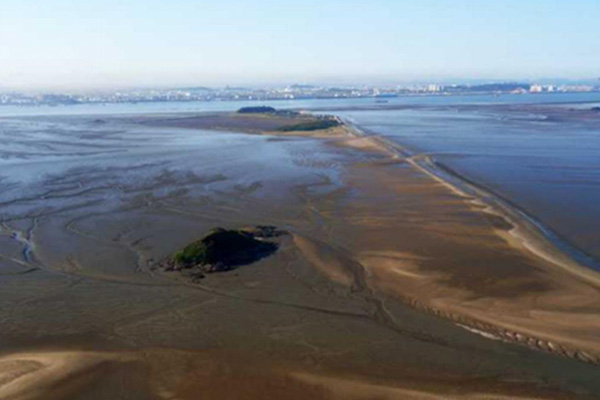 South Korea’s bid to list tidal flats in its southwestern coast as a World Heritage site has hit a snag as a preliminary advisory body for Unesco gave it a “defer” review.

The Cultural Heritage Administration(CHA) on Tuesday revealed the result of the review by the International Union for the Conservation of Nature(IUCN) on Korea's tidal flats called “Getbol.”

The IUCN issues four grades of reviews-“inscribe,” “refer,” “defer,” and “not to inscribe” with “inscribe” considered a provisional listing approval by the Unesco World Heritage.

Lower IUCN grades, however, were reversed by the World Heritage Committee occasionally as in the case of South Korean Confucian academies, or seowon, which were recognized as a global heritage despite a “defer” review from the IUCN.

The CHA said it will seek a better review on "Getbol" from the World Heritage Committee slated for July.
Share
Print
List